So when I started my whole minimalism “purge” to simplify my life and make room for more travel and freedom, one of the first things to go were quite a few mountains of clothing.

The result, through some mildly OCD thinking around the idea of not only minimizing my clothing count, but also the way I do my laundry, resulted in a monumentally easier situation which you might be interested in.

Think about it. Those folks in Sin City probably do like one load a week, tops, and never with any sorting! It’s all black! Except that babe in the red dress, of course. She kind of throws a wrench into the whole thing.

So that’s what I did. I essentially purged down all of my clothing, making sure that the vast majority of what I kept were in the dark color range; mostly blacks and blues to be honest, but with dark reds as well. Saucy.

Now, if you’re heading down this road and live in an area that gets wicked hot or a lot of sun, you’ll definitely want to keep a handful of lights and whites, since that will help when you’re in the heat.

But I haven’t found it a huge downer, even though I live in the humid south. Also, since my very few whites nearly never make up a full load, it’s usually time to wash the sheets when I gets some whites to wash, so it works out.

I also paired myself down to two minimal belts made out of environmentally friendly and humane nylon webbing and two interchangeable aluminum buckles. With that, I have four belt combinations that pretty much work for everything, and I still look stylin’ and profilin’.

So now I literally only do 1-2 loads of laundry a week, tops, and only when that basket fills enough…with virtually no sorting.

Now, if you’ve made it this far, bravo, but I bet you may be thinking:

“Jason, that seems a bit extreme. Have you taken your pill today?”

Well. No. But regardless…

You may also be asking if I look the same all of the time. I really don’t think that is an issue, since I still own plenty of combinations and I doubt anyone even notices. And, this isn’t really about “anyone”, this is about me (well, you…)! This is about mental and personal freedom which is being increased by a choice to simplify! Anybody that would naysay probably doesn’t get how positive the effect has been for me personally, so why would I worry about that anyway!?

Seriously. The whole underlying theme of this simplification thing is that things are just… Simpler.

But here are some of the snowball effect results of this little tweak:

Here’s the biggie: The thought of doing laundry never nags on my brain anymore!

Fewer vehicles means less maintenance, less insurance, and less “oh sh!t, I left that in the other car.” Fewer things in the kitchen cabinets means more space, and more importantly, less chance for dishes to stack up in the sink. Do the math, add it up, and less really is more.

All of these things equal less chores and more time on my hands for playing, traveling and exploring!

So think about how you could simplify yourself and your home life a little bit. You don’t have to go all deep end like me and get rid of 75% of your clothing in a single weekend (although I think you might thank me later if you do…), but just set a small goal and start to simplify a bit.

Just rip off the Band-Aid; it won’t be easy. But once you do you just might find that you have plans next weekend doing more of the same! 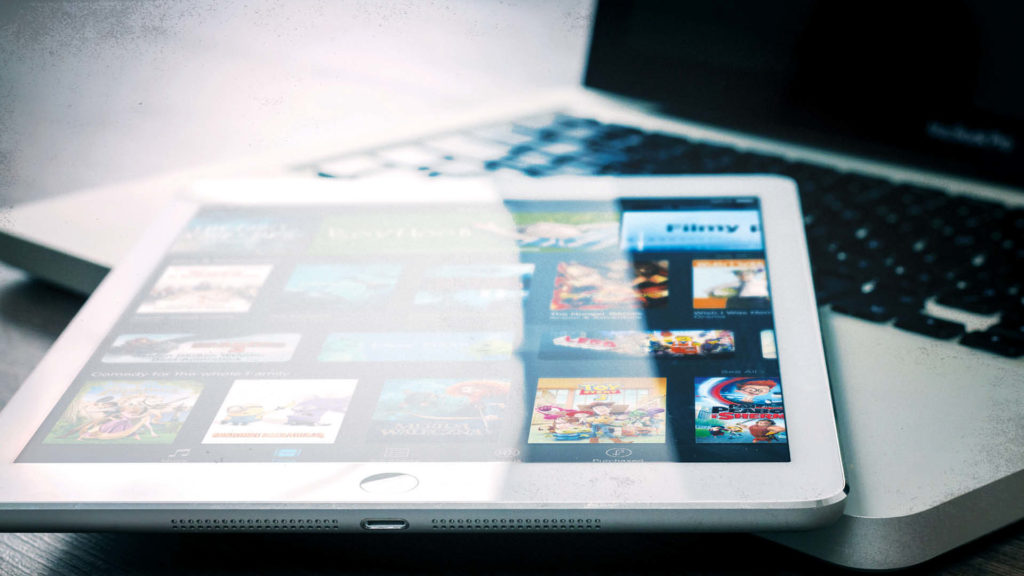 Screen time and device addiction has been cooking our brains and totally screwing our wavelengths and whatnot lately. Might be time for a one day detox… 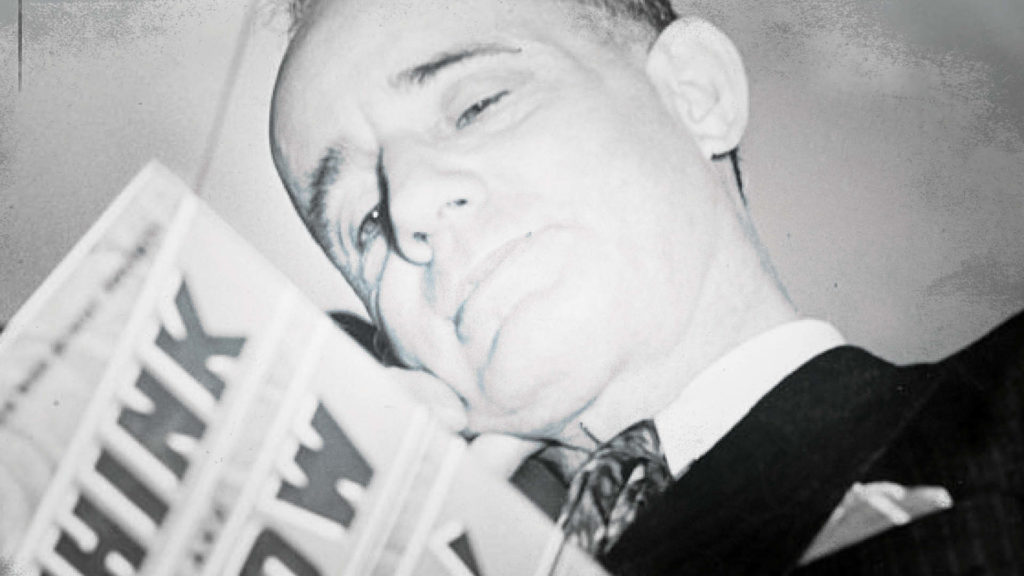 Napoleon Hill was an OG as it comes to personal development and self-improvement. His words on work/life balance are eerily poignant nearly 100 years later… 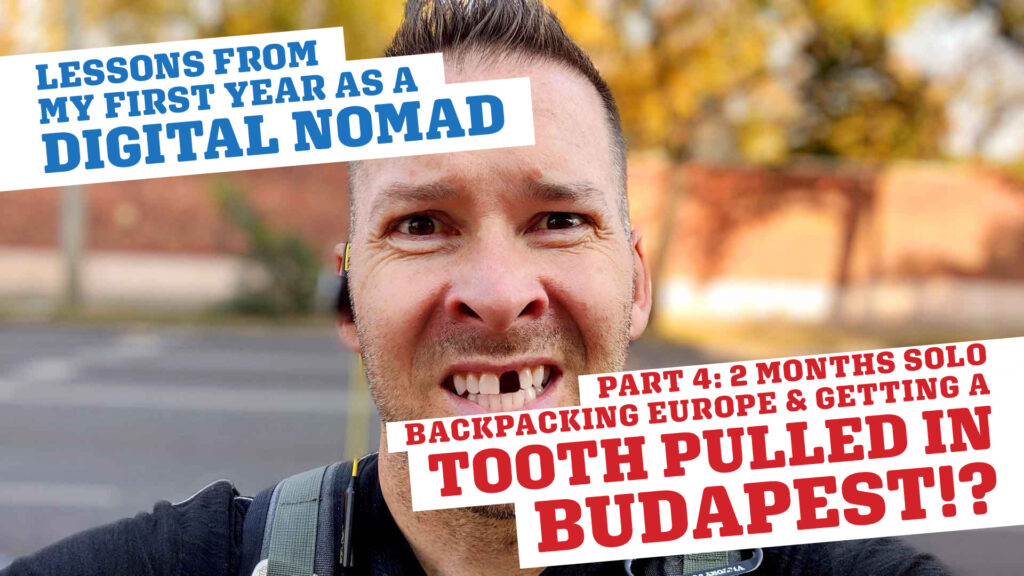 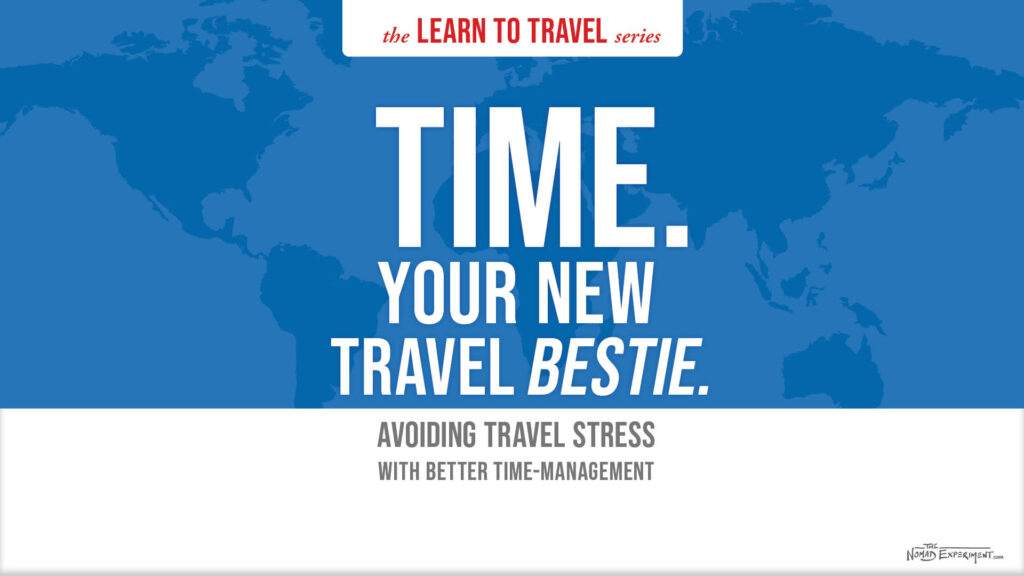 When it comes to travel, Time is your new best friend! Learn how better time management can reduce new traveler stress and increase success! 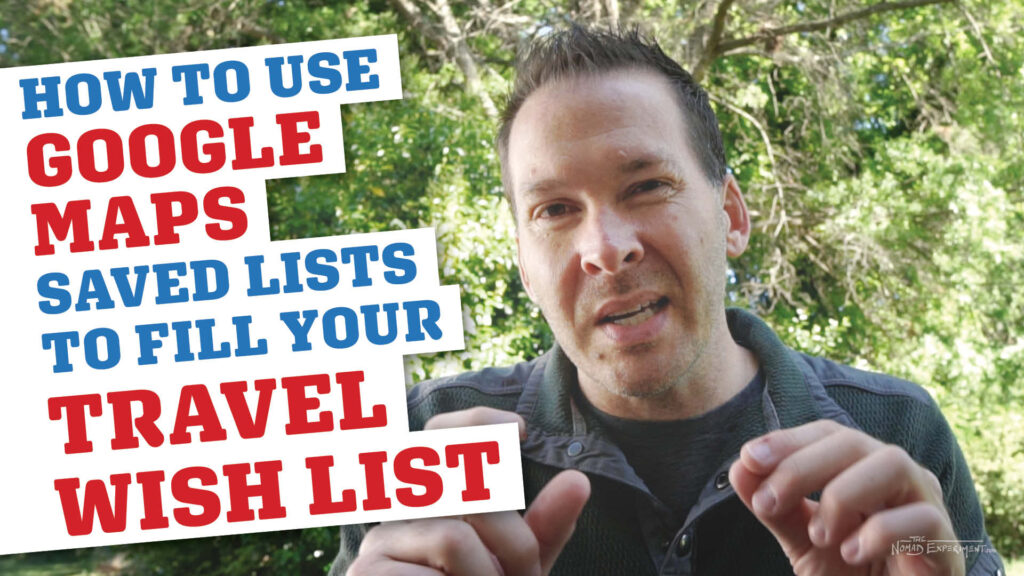 Google Maps Saved Lists are an awesome way of storing travel ideas for future use. Here are detailed instructions on how to use Google Maps saved lists…

Here’s the thing. That hypothetical army didn’t just randomly find boats or have the boat fairy drop them off. To burn the boats you must first have boats…